Speaking of ham radio history in Taiwan, it could start with the history of China from the early 20th century. In the 1930s, due to wars and the occupation of Taiwan, there was no ham radio activity nor development in that period. Only imported radios and relevant devices were available, and they were limited and used by military, information agents or facilities of the central government. Average citizens were never authorized to freely operate, let alone to own a ham radio for communications.

After the war, and before 1990, there were some gradual movements, and a total of three amateur radio organizations were formed. The first one was the Chinese Radio League (CRL) started in Hangzhou, followed by the second one, the Chinese Amateur Radio League (CARL), which started out in Chongqing, and finally the third one, the Chinese Radio Association (CRA), which was based in Taipei, Taiwan. There were even groups of ham operators from the USA, Italy, Finland, Netherlands, and Japan who visited and proposed long distance communication with Taiwan through ham radio.

Prior to 1984, there were only two radio stations, BV2A (CW mode) and BV2B (SSB mode) in Taiwan. Both stations were very popular because they were the rare radio stations for international ham operators to communicate with Taiwan. The operators were so busy, and there were always a piled up of calls as soon as Taiwanese station callsigns were heard on the air, and so many QSL cards issued and sent to many overseas countries. This inspired more Taiwanese ham radio enthusiasts wanting to participate and connect to the world. 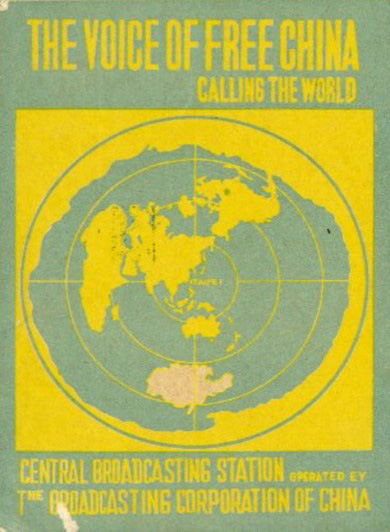 (Image provided by Phil Finkle, K6EID)
Verification cards of one of the main radio broadcasting companies in the early times of Taiwan, Republic of China.

In 1984, the Ministry of Transportation and Communications of Taiwan finally initiated the first amateur radio license exam for the public civilians, but only 21 examinees passed the examination. And yet, 5 years later, the second time that the exam took place, and 79 examinees passed. Later, the number climbed to more than 600 ham enthusiasts who passed the exam, which was the result of a total of 3 exams for amateur radio licenses by 1989. This shows the numbers of amateur radio operators in Taiwan grew drastically within such a short period of time.

Amateur radio in Taiwan was starting at a challenging era

During 1991, Taiwan was under martial law. Radio transmissions were strictly controlled and therefore had a lot of restrictions. One of the main reasons that ham radio operators increased significantly in just few years was due to the influence of radio communication was a trend in the world, the idea of communicating worldwide plays a part in the high motivation. However, most of the users and examinees tended to be retired military personnel and SDR broadcasting engineers, whose professions were related to public radio communication. 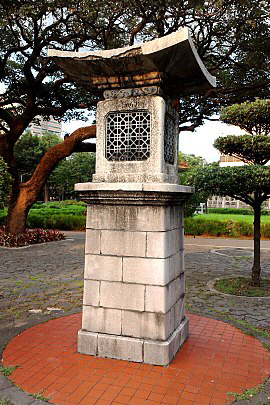 A historical item: an original radio broadcast kiosk in Taiwan. 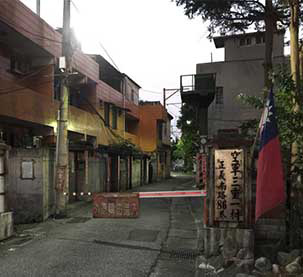 Another historical fact after the R.O.C government retreaded to Taiwan:There were hundreds of military villages for military personnel, government officers and their families allocated across main cities in Taiwan.

Mr. Shi-Xin (Tim) Chen, the only licensed ham radio operator of BV2A and BV2B (the first only two ham radio stations that existed then in Taiwan) who boosted radio operating activity, formed the Chinese Taipei Amateur Radio League (CTARL) and was its first president. Mr. Chen led the society to join the International Amateur Radio Union (IARU) as a country member in region 3 in October 1991. Nonetheless, together with one of the leading members, who was also an ophthalmologist, Dr. Bolon Lin (BV5AF), approached the ham leagues of Mainland China and obtained their recognition. Therefore, CTARL received quite a few initial callsigns to represent a national ham radio office and was able to run relevant international tasks. All these factors brought amateur radio membership to its peak both domestically and internationally, during this intense time.

More about the ham radio license qualification and exam

Before being able to legally operate, a ham radio operator is required to operate for personal interest only, rather than aim for profit, in which a fundamental condition to qualify to take a license exam. Moreover, ham operators are obliged to supervise and administer radio activities, and also an attitude of mutual respect between ham operators should be emphasized as a social protocol.

In 1996, the ham operating qualification was originally composed of 4 classes. However, it has been simplified to only 3 classes since 1999. Also, the manual exam method has been improved by changing to a computer system that is regulating by the NCC (NATIONAL COMMUNICATIONS COMMISSION (ncc.gov.tw)) Taiwan government facility. This improvement simplified the whole application process and shortened the waiting time for the exam result, as well as granting the licenses to operators who passed the exams. 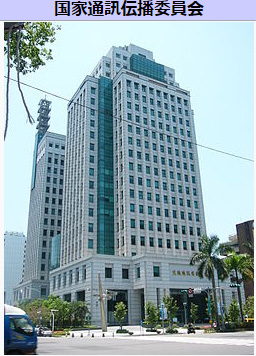 Besides special radio stations (application differs), portable amateur stations are restricted to under 25 W output, and limited to one radio per license. Radios with an output power above 25 W must be used as only a base station. 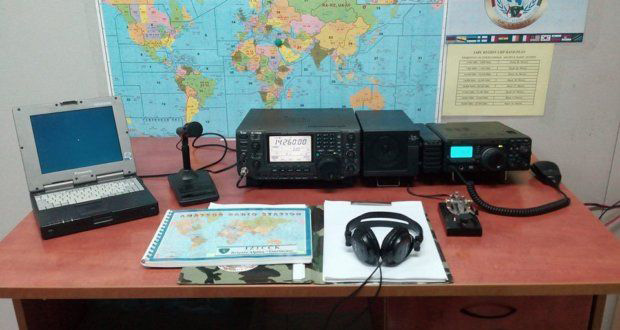 An image of a base station

In Taiwan, passing the ham radio exam will give you an operator license. In addition to the operator license, the station license will be given only if there is a wireless device (facilities) that has passed the specifications.


Ham radio development in Taiwan surely faces its own obstacles and points to break through for further growth. Amateur radio related societies and facilities all must be involved to support this mission with events and activities. They also fulfil social duties and contribute to the nation. What those organizations are, and how they have been doing will be discussed in the next article.