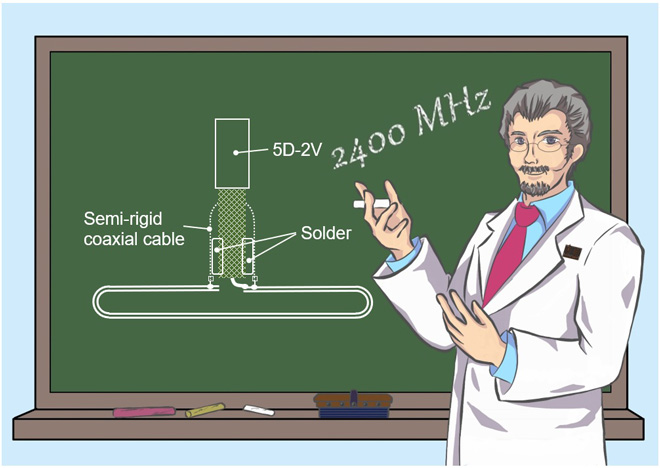 Even if there are days when we can't hear DX on CW or SSB, we can hear the FT8 sounds for DX stations every day. It's amazing, and is a wonderful mode! FT8 is widely used not only in the HF band but also in VHF and UHF, but even if I provide the topic of the super-high frequency band of 2400 MHz, it may not be useful for daily amateur radio activities and it may be meaningless because most of hams do not have such super-high frequency radios. Even so, with the trend of 5G (5th Generation) in the world, I dismantled the 802.11b/g compatible (2.4 GHz band) wireless LAN antenna, thinking that the era of millimeter waves would come to amateur radio. 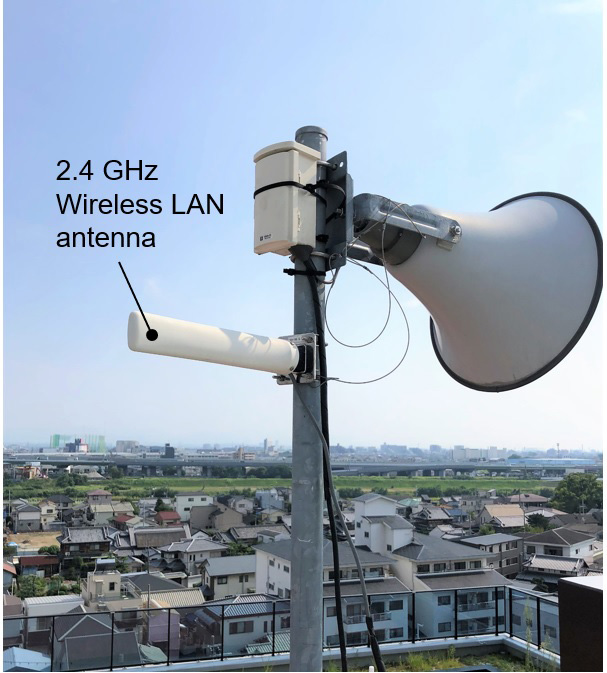 The wavelength of the 2400 MHz band is as short as 12.5 cm, and although advanced technology is required for building such super-high frequency antenna, it can be said that it is a reasonable size for making your own antenna. The 2400 MHz band radio is also used only by some enthusiasts, and even if I provide the topic of antennas here, I cannot measure or experiment, but as a technology to enjoy watching, I dismantle the antenna in Figure 1. The contents are shown in Figures 2 and 3.

The antenna I got is an antenna for outdoor installation for the wireless LAN (Wi-Fi) using the 2.4 GHz band. Figure 2 shows the appearance of the antenna. As you can see in the photos, it is covered with plastic case and it is designed as weather-proof. 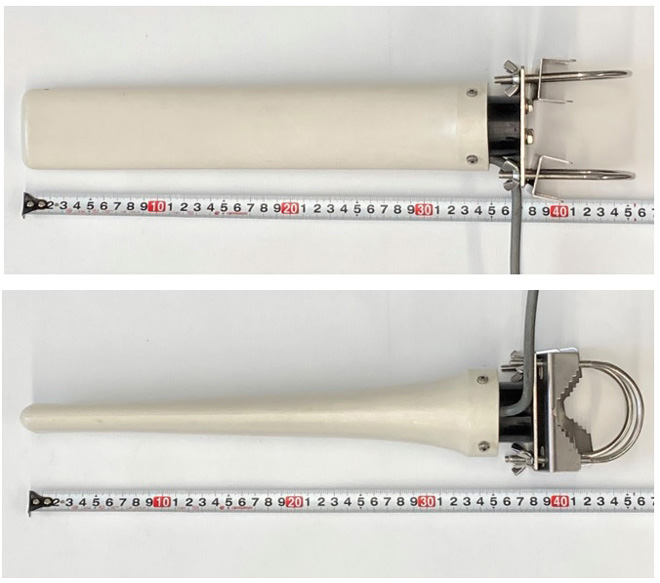 Figure 2. The antenna is covered with plastic case.

Figure 3 shows a photo of the inside with the antenna cover removed. It was a Yagi antenna as I had imagined. The composition is an 8-element Yagi beam antenna, and the radiator part is formed a folded dipole probably because it takes a broadband. The wavelength of 2400 MHz is calculated to be 0.125 m (= 12.5 cm), and the left and right length of the radiator is λ/2, so it should be 6.25 cm (= 62.5 mm). The actual measurement is 53 mm, which is nearly 10 mm shorter than the calculation. 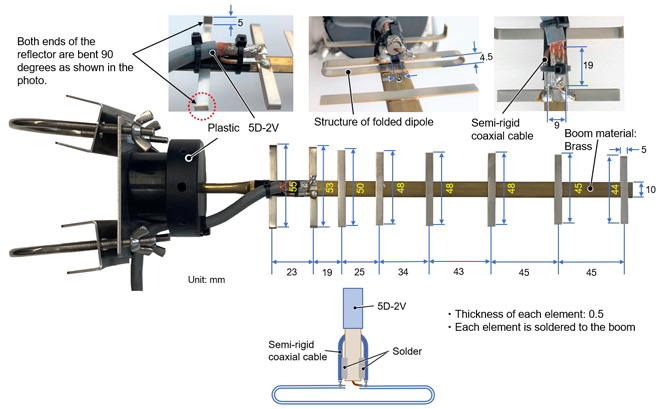 Figure 3. Inside view of the antenna 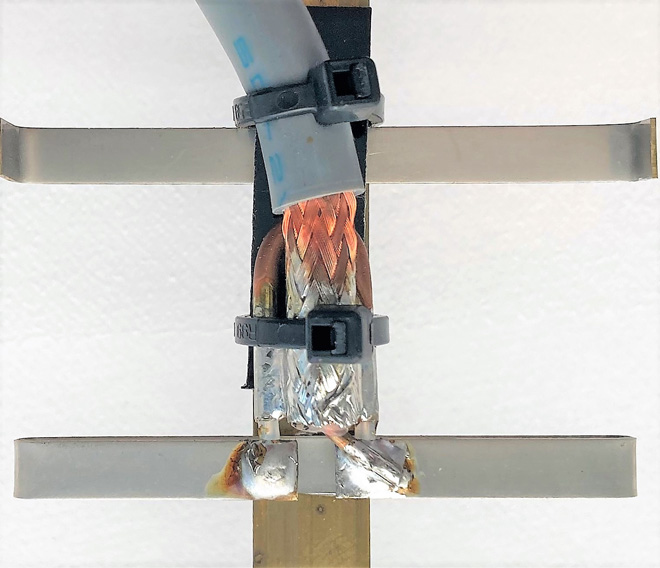 Figure 5 shows a characteristic diagram of an antenna equivalent to the disassembled antenna. 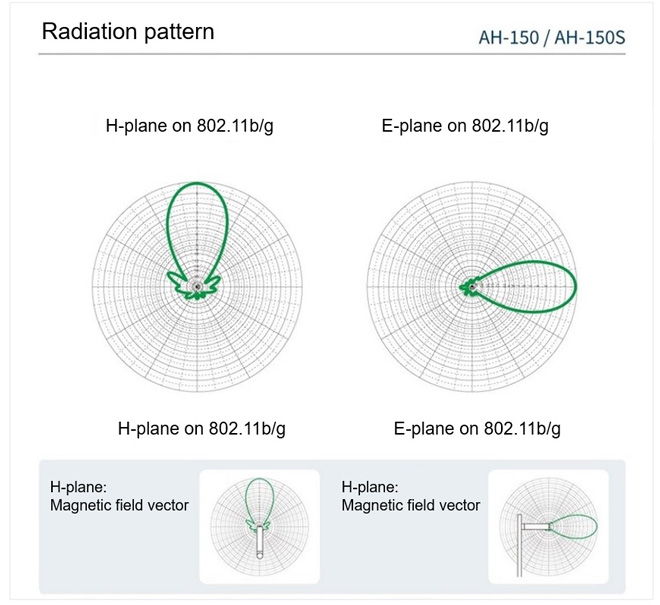