About the Fresnel zone of the SHF band 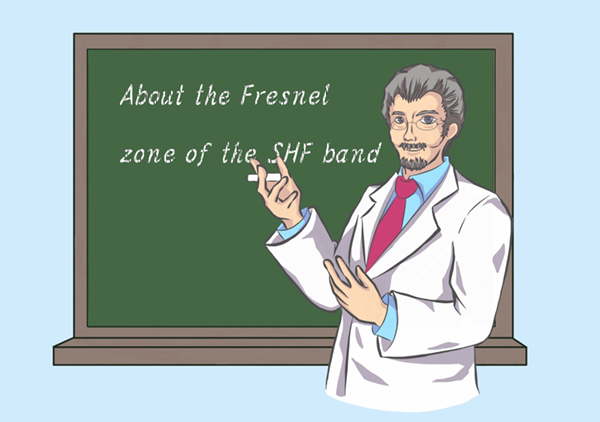 Since Dr. FB is an amateur radio operator, I am more concerned about radio waves than 5G applications. With the advent of 5G products, I think we will be in an era where it is relatively easy to obtain Super High Frequency (SHF) band components for consumer products. It may be an era where it is relatively easy to go up from 1200 MHz to 2400 MHz and even 5600 MHz, just as it went up from 430 MHz to 1200 MHz a long time ago. Since 5G uses the SHF band, I am also interested in its radio wave propagation, and this time I will explain the phenomenon called the Fresnel zone, that Dr. FB experienced in 2400 MHz operation more than 10 years ago.

Thirty years ago, Icom released the IC-970, a VHF and UHF all-mode transceiver. The main body itself is a fixed station radio covering the VHF and UHF bands, but if you install optional units, you can operate up to 2400 MHz as well as 1200 MHz at that time, and I remember being excited as if many amateurs entered an unknown world.

Operation on 2400 MHz is extremely difficult because the number of stations that operate is limited, so it is difficult to find a communication partner station. This is because using a transverter was the mainstream of operation, and it was quite difficult to make an SHF radio by ourselves. I talked with a local station and made a schedule. The local station operator told me “In order to transmit radio waves in the SHF band, it is not enough to just raise the antenna. It is important to raise the antenna as much as possible to earn a wide range of visibility areas.” I thought that there is no problem because I would be operating line-of-sight with the other station. But when I tried raising the antenna height by about 2 meters, I remember that the signals reaching the other station suddenly became stronger.

It is an unfamiliar word, but it is especially important for radio wave propagation in the UHF and SHF bands above the VHF band. Due to the characteristics of propagation, radio waves in the VHF band and above require a line-of-sight path between the two points of communication to achieve stable communications. "Good visibility between two communication stations" in these bands is not same as "simply see each other's antennas physically." As shown in Figure 1, it means that the space required for radio waves to propagate is unobstructed.

Although invisible to the eye, the radio waves radiated from the antenna do not travel in a single line between the two points, but spread from the antenna as an elongated rugby ball shape, as shown in Figure 1. The three-dimensional space drawn by this ellipse is called the Fresnel zone.

Figure 1. Line-of-sight communication with no obstacles between two points

Formula for finding the radius of the Fresnel zone

Example calculation of finding the Fresnel radius in 5600 MHz

Amateur radio is assigned SHF bands such as 5600 MHz band, 10 GHz band, 24 GHz band, and so on. If a 5600 MHz antenna is installed, I will try to find the Fresnel radius at the midpoint when the distance between the two points is 5 km, assuming that the line-of-sight communication is unobstructed.

Using the formula, the ideal antenna height was calculated to be 8.2 m or higher. According to the theory so far, even if 40 % of the Fresnel radius hits an obstacle, it does not affect communication’s quality so much. If you secure a Fresnel zone of 4.9 m (= 8.2 x 0.6) as the minimum height, you can say that it is not necessary to raise the antenna to a height of 8.2 m. However, it is essential to have a line of sight path. If the height of the antenna is gradually lowered from 4.9 m, it is expected that the Fresnel zone will hang on the ground and the communication quality will deteriorate. (Figure 4) 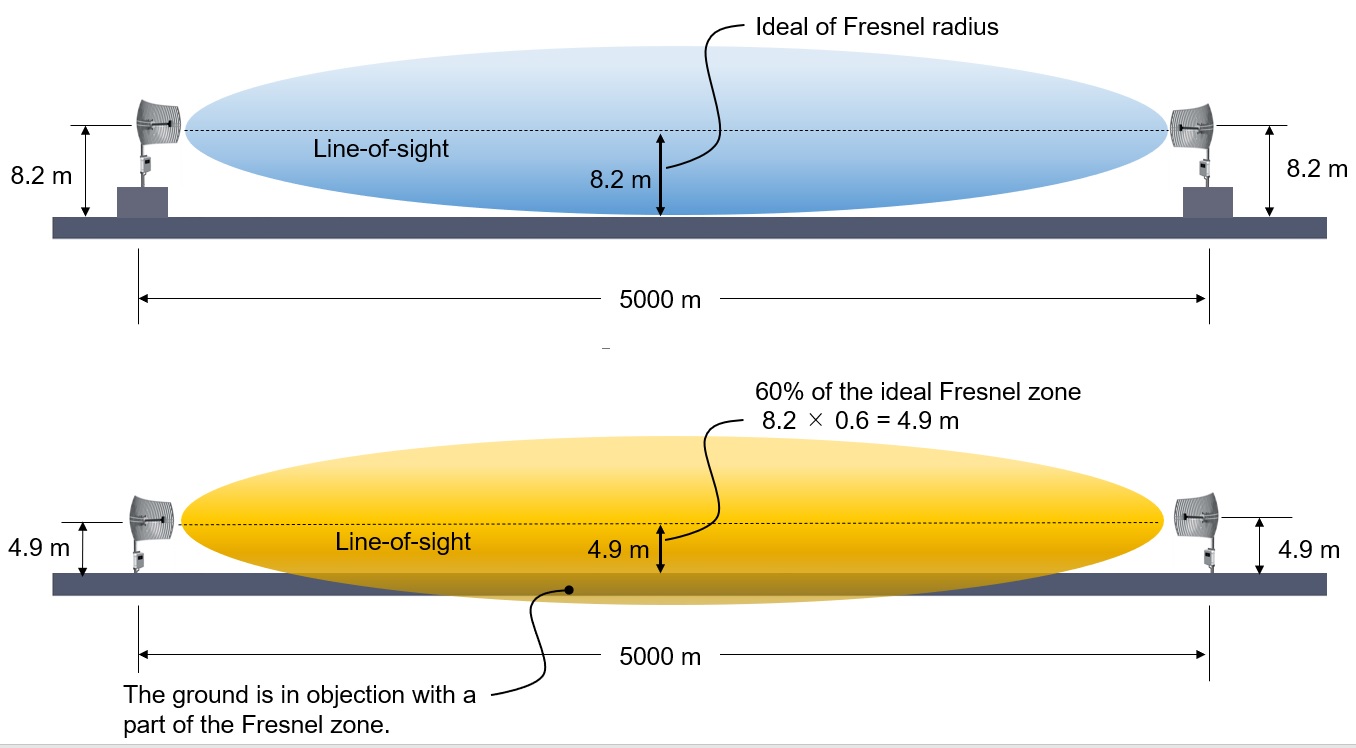 Figure 4. Fresnel radius when operating on 5600 MHz for a distance of 5 km between two points