RAST installs IGATEs to expand the APRS network in Thailand

Thailand covers vast area of over five hundred thousand square kilometers. The northern part of the country is the mountainous area of the Thai highlands. The northeastern is on Khorat plateau. Along the roads of the northern and northeastern are stations of amateur radio. Most of them are VHF stations with repeaters equipped on them. The stations are important to provide contingency communication network especially during an emergency crisis. Some stations erect with high towers as tall as 160 m, and some are on high ground. Such stations can provide good receiving and transmitting radio signals. In order to provide data communication along the roads and area APRS internet gateways (IGATE) may be used, and, therefore, amateur radio can benefit from them. 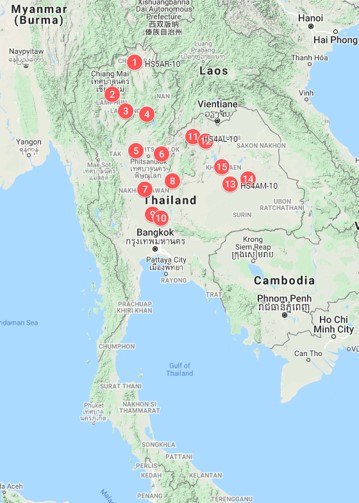 Figure 1. The newly installed IGATEs to expand the APRS network in Thailand as shown in red dots over the Google Map. 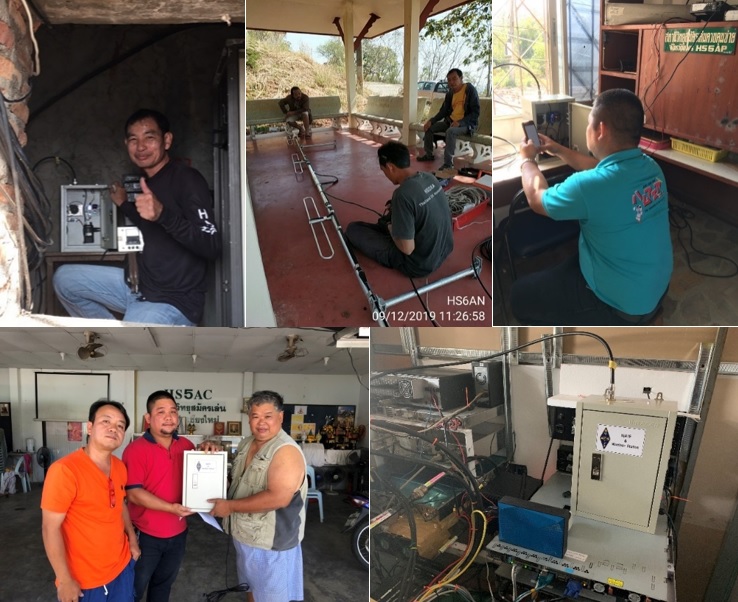 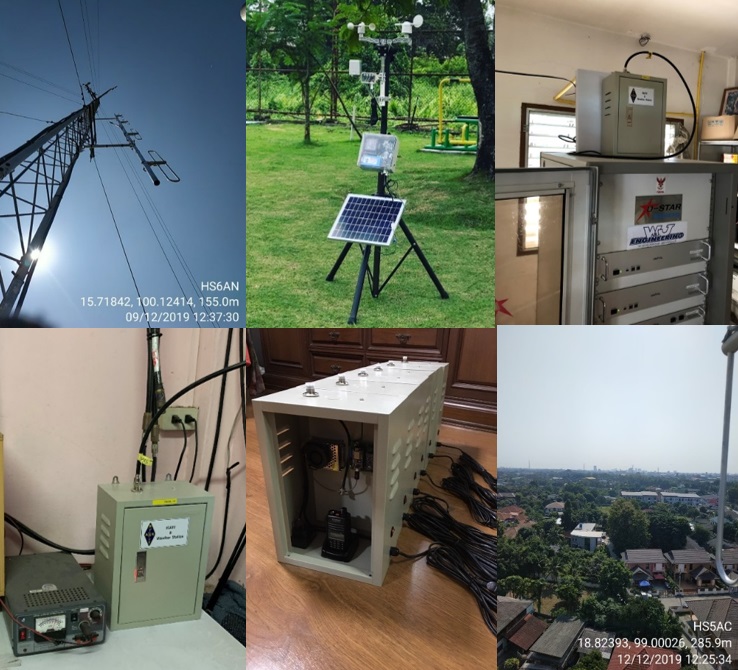 Thailand also experienced with natural disaster for many times. The experiences have taught us that nothing better than “well-prepared” in advance. The IGATEs are, therefore, equipped with weather telemetry sensors including thermometer, humidity sensor, and altimeter. Such sensors are backing up the main national weather sensor-array.

As newly incidences in past few years, the atmospheric particulate matter with diameter of less than 2.5 micrometers (PM2.5) cover area of the country, it is RAST intension to include the PM2.5 sensors into the weather station on IGATEs in major cities. We expect to provide real time report of the weather quality and other weather parameters to the people.

The February RAST meeting at Sena Place Hotel was well-attended and those present included several visitors, who were members of RAST and who were visiting Thailand. After the buffet lunch, RAST President Jakkree (Jack), HS1FVL asked visitors and those who had not attended a meeting for a long period of time to introduce themselves.

There were no formal announcements during the meeting, except for Jack to encourage all members to attend the next monthly RAST meeting that will be on March 1, 2020. The meeting will be the society's annual general meeting to have an election held for the RAST President and for members of the RAST committee for 2020-2022. The March meeting will be at Sena Place Hotel from 11 a.m. onwards on Sunday, March 1 and for there to be a quorum, at least 50 members needed to be present. 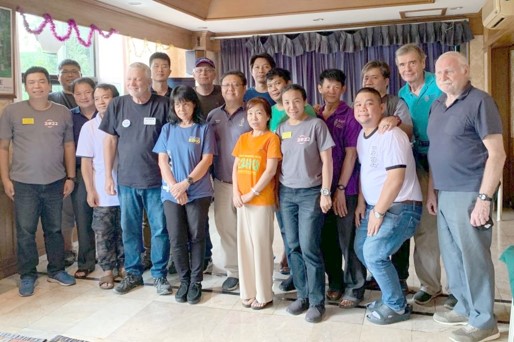 A group photo taken towards the end of the February meeting at Sena Place Hotel. 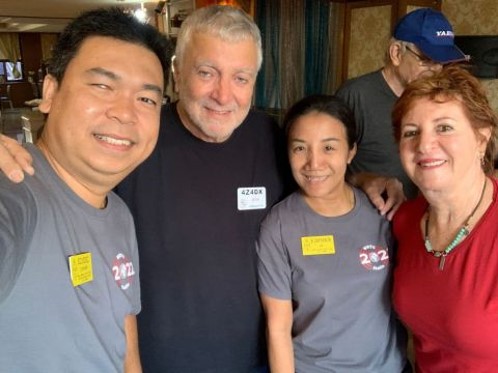 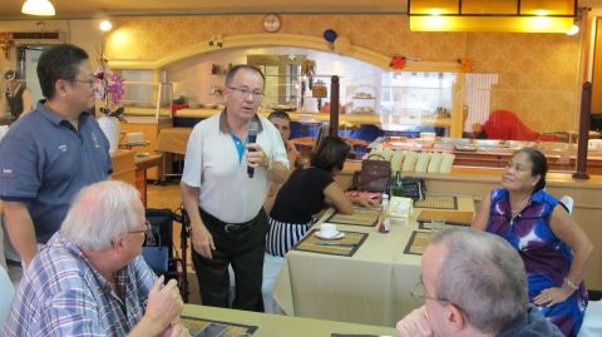 Lars, HS0ZME/SM6NT, introduced himself during the February meeting. 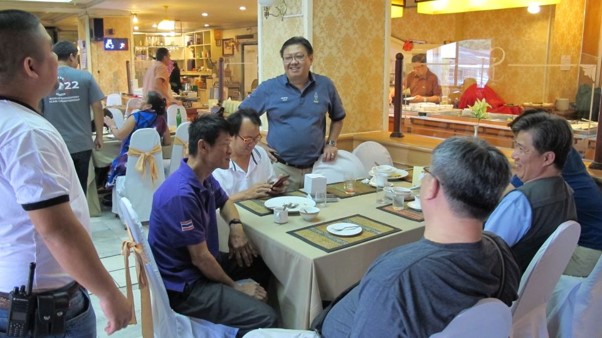 RAST President Jakkree (standing in the centre of the picture) with some of the RAST committee members during the February meeting.

RAST to host YOTA in October 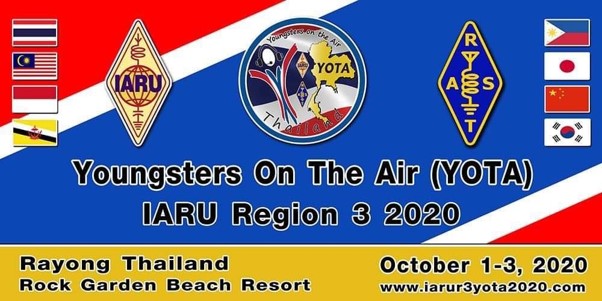 The Radio Amateur Society of Thailand under the Patronage of His Majesty the King (RAST) will be hosting the IARU Region 3 Youngsters on the Air (YOTA) Camp in Rayong Province on the southeastern coast of Thailand from October 1-3 this year. This was agreed in September 2019 by the IARU Region 3 Chairman Wisnu Widjaja, YB0AZ, and IARU Region 3 directors which include RAST President Jakkree Hantongkom, HS1FVL.

YOTA is a rapidly growing group of young radio amateurs which has the goal of getting more young people interested in amateur radio and in growing the amateur radio community. Every year many youngsters meet up in a different IARU Region 3 country for the exchange of ideas and experiences.