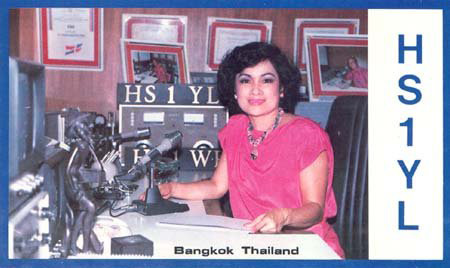 We would like to express our deepest condolence of Mrs Mayuree Chotikul, HS1YL (SK)’s passing on 18th July 2022, aged 81. She was born in 1941 and was the former President of the Radio Amateur Society of Thailand between 1992 and 2008. 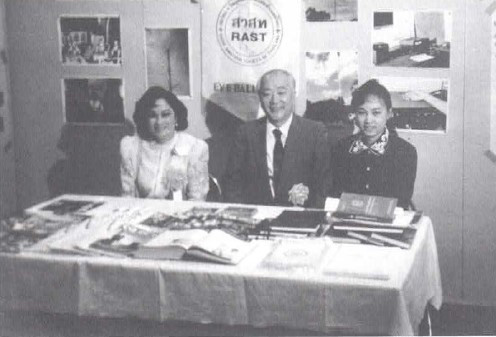 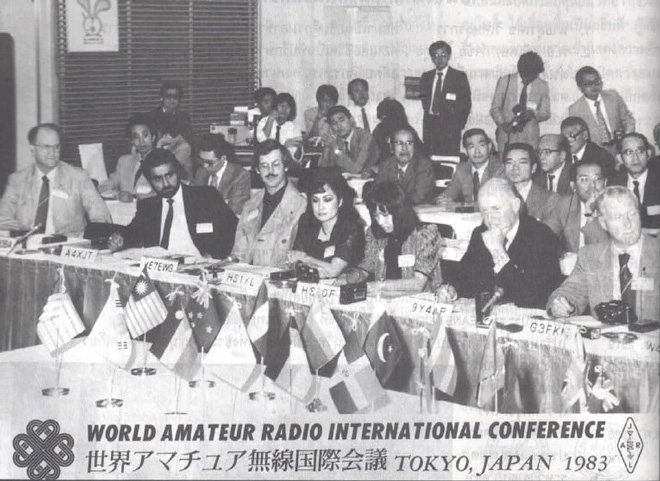 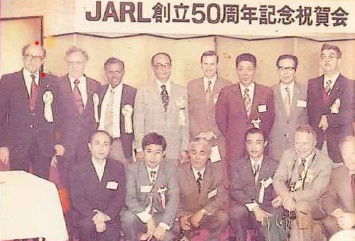 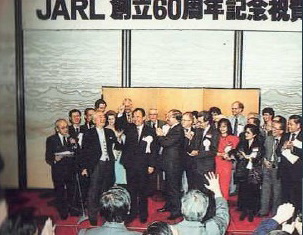 Khun Mayuree's "crowning achievement was utilizing her close connections to Thailand's Royal Household and managing to obtain Royal Patronage by the late King Bhumibol Adulyadej, HS1A, for the Radio Amateur Society of Thailand (RAST)", Fred told us. This prevented Thailand's Amateur Radio society "from being immersed in various political machinations of the day". RAST still maintains the Royal Patronage thanks to HS10A, H. M. Maha Vajiralongkorn, the King of Thailand. 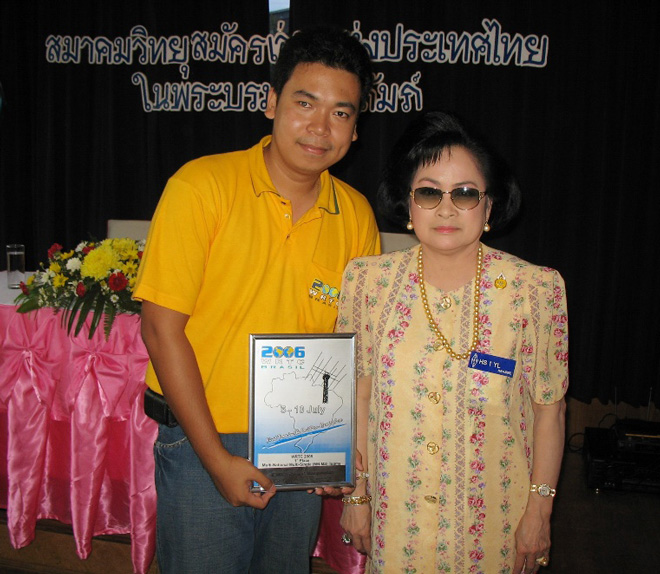 Khun Mayuree was "a very noble person, full of grace and charm, and was one of the driving forces behind the founding of RAST in 1963 alongside her husband Col. Kumchai Chotikul, HS1WR (SK)", says E21EIC, Champ Maungamphun. On a personal level, Khun Mayuree was a big supporter of Champ on his first ever World Radiosport Team Championship (WRTC) in Brazil in 2006. Her funeral ceremonies took place at the majestic Wat Makut Kasatriyaram Ratchaworavihan between 20th July and 26th July 2022. Our heartfelt condolences to her family, friends, RAST and the Amateur Radio operators from Thailand. 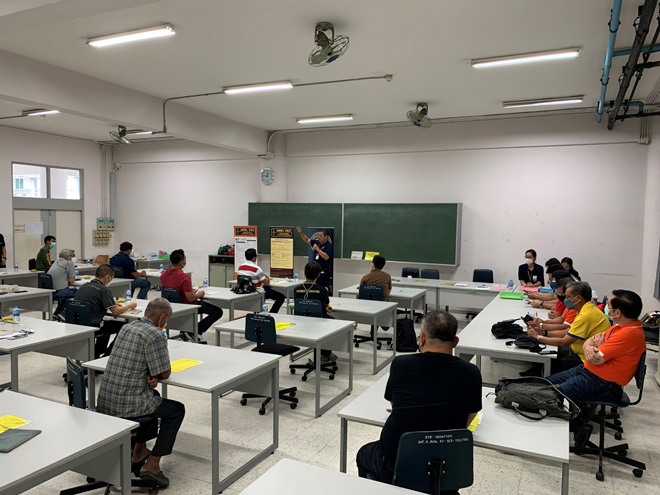 Figure 6. The atmosphere at the US FCC Examination in Pathumthani, Thailand, on 9th July 2022.

US FCC Amateur Radio License Examination in Thailand was temporarily halted for the past 2 years because of the spread of Covid-19. Now that the situation has improved and the Thai authority has begun to ease the rules and restrictions, the US FCC Volunteer Examiners (VE) Team in Thailand managed to arrange another round of examination after 2 years of absence on 9th July 2022.

The examination was held at Thammasat University, Rangsit Campus, at the Engineering Faculty in Pathumthani district. The session began at 12:00pm with a total of 31 candidates. The results were as follows:
Technician Class  8  people
General Class     5  people
Extra Class       7  people

Of the 7 people who have passed Extra Class, one person managed to accomplish “One Day Extra” having passed all 3 exams in one sitting. 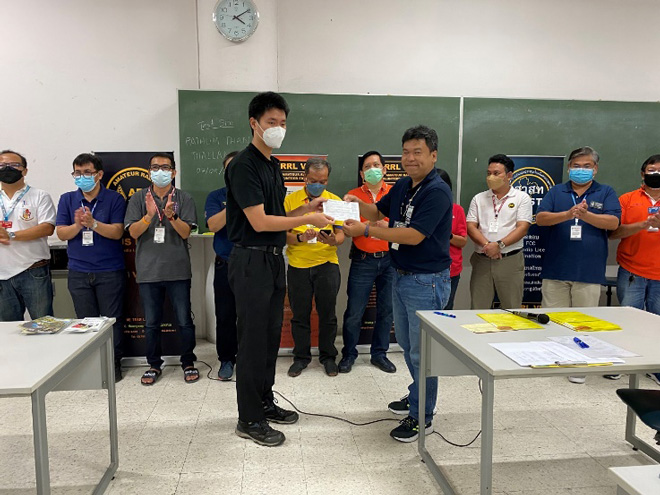 Figure 7. Thanachai Laohakultham, E25JNR achieving One Day Extra having passed his Technician, General and Extra examination in one sitting.

Figure 8. Other successful candidates receiving their Certificates of Completion (CSCE)
from Champ E21EIC after passing their Technician, General, or Extra examination.

We would like to thank the Engineering Faculty of Thammasat University on Rangsit Campus, Professor Watchara Amasiri, E25FGL, for providing us the space and resources, as well as all the VEs who helped us ran the session as smoothly as it did. Congratulations to all 20 candidates who have passed, and we hope to see you on the air soon! 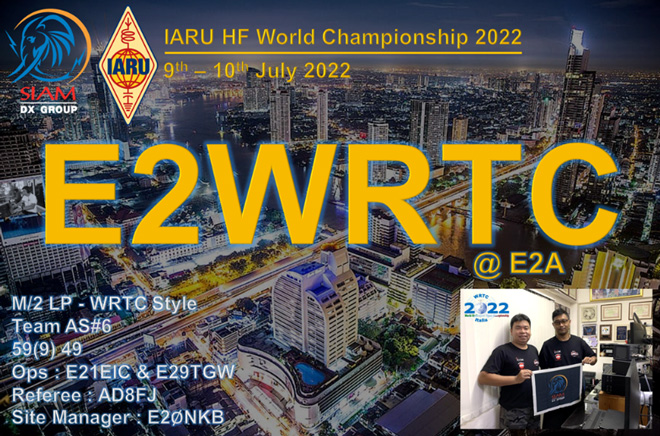 E2WRTC is a special event station to promote Thailand representatives (AS#6) in WRTC 2022 which will be held in Bologna, Italy, in July 2023.

WRTC is the Olympic of radiosport that takes place every 4 years. The best of the best operators, each huddling in their own little tent, battle it out over a period of 24 hours to see who can score the most points under the same setups and working conditions.

Champ E21EIC has previously been to WRTC 2006 in Brazil and WRTC 2018 in Germany. For Mew E29TGW, this will be his first, having only started CW and operated on HF bands 3 years ago. What makes it so special is that WRTC 2022 will be the first time in history that Thailand has managed to qualify as a full TL-TM Thai team.

QSL Policy: Logs will be updated regularly on Club Log. For any log enquiries, please contact E21EIC. Direct QSL cards are welcome. QSL cards will automatically be sent to all via bureau - providing that you are a member of your QSL bureau of course. 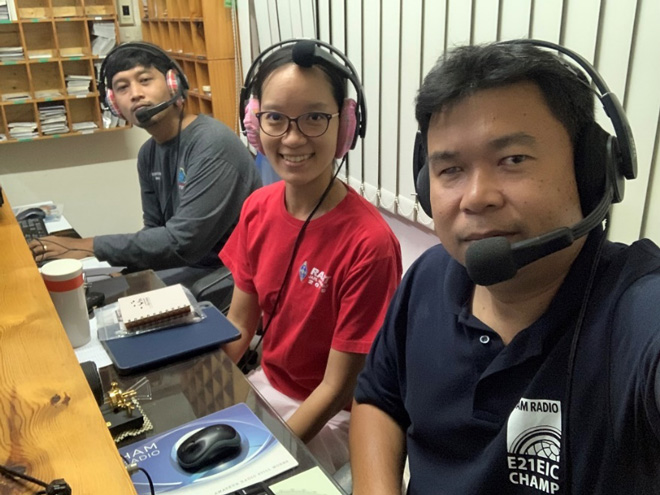